Let’s cut to the chase here: Rocket Rascal is a charming and fundamentally sound game that unfortunately fails to innovate on any of its mechanics to let it distinguish itself from the rest. That doesn’t mean it’s a bad game, by any means! It just feels like an old game, and in a bad way.

The game itself is rather solid, to say the least. You play as a rascal attached to a rocket launcher, and by propelling yourself up with the missiles, you can advance through the endless world, ultimately racking up as high a score as possible. You’ll have to watch out for hazards and enemies, of course, although most of them can be dispatched with a carefully-aimed rocket. It’s simple, but getting as high as you can is addictive to say the least, and you can use your earnings from your collective tries to unlock different characters and rocket launchers. It’s a simple yet gratifying experience that’s supplemented through the addition of daily challenges to ensure that you’ll keep coming back. 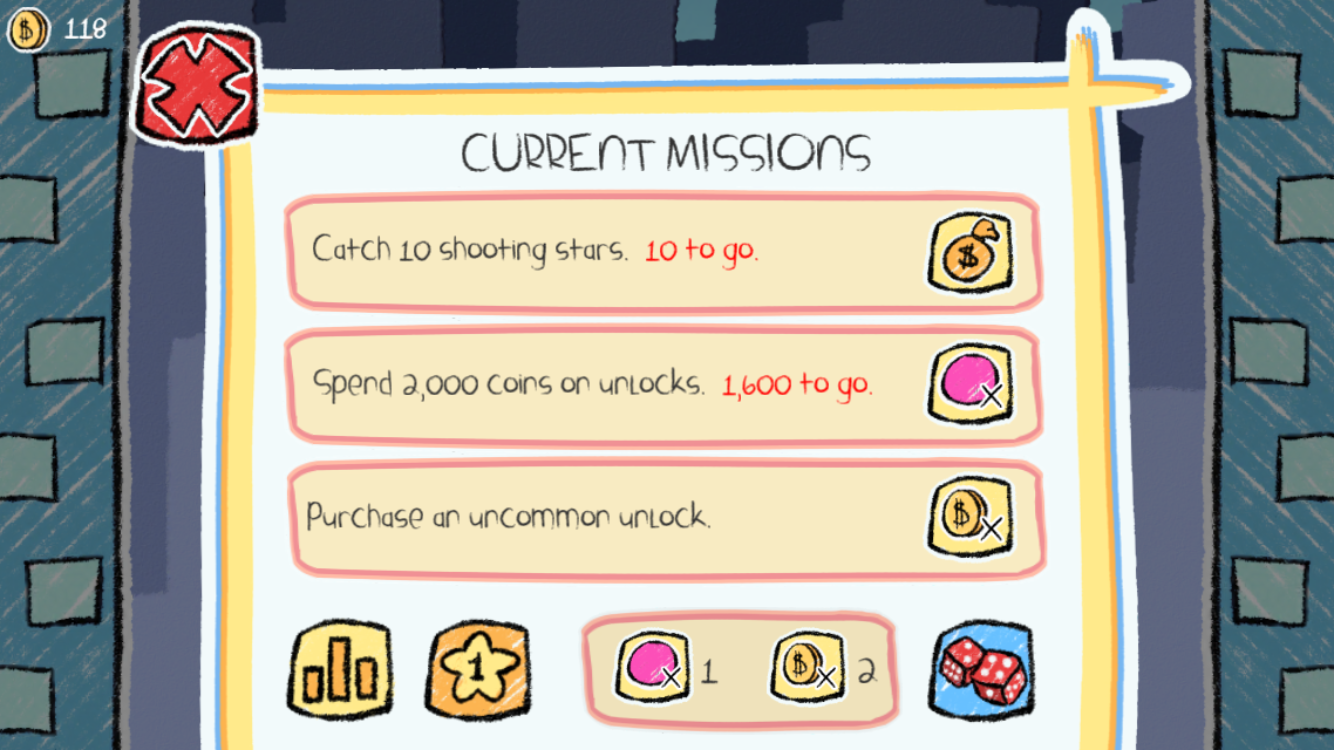 The only thing is, I’m not sure if I really want to come back.

There’s nothing wrong with Rocket Rascal gameplay itself, but I think that’s my problem with it: the game just plays it too safe. There’s nothing here you haven’t seen before, and I’m positive that you’ve already played what’s on offer here somewhere else sometime before in your life; in fact, it was probably done better than it was done here. I just don’t see anything here that will really pull me back in to keep playing.

In terms of sound, the music is limited and disappointingly generic. The soundtrack appears to consist entirely of this one unmemorable track that plays throughout the whole game, and the sound effects themselves are of a lackluster quality that don’t really mesh well with the actions they’re associated with. If anything, I had a better time playing with the sound off than I did with it on, which is a troubling sign. 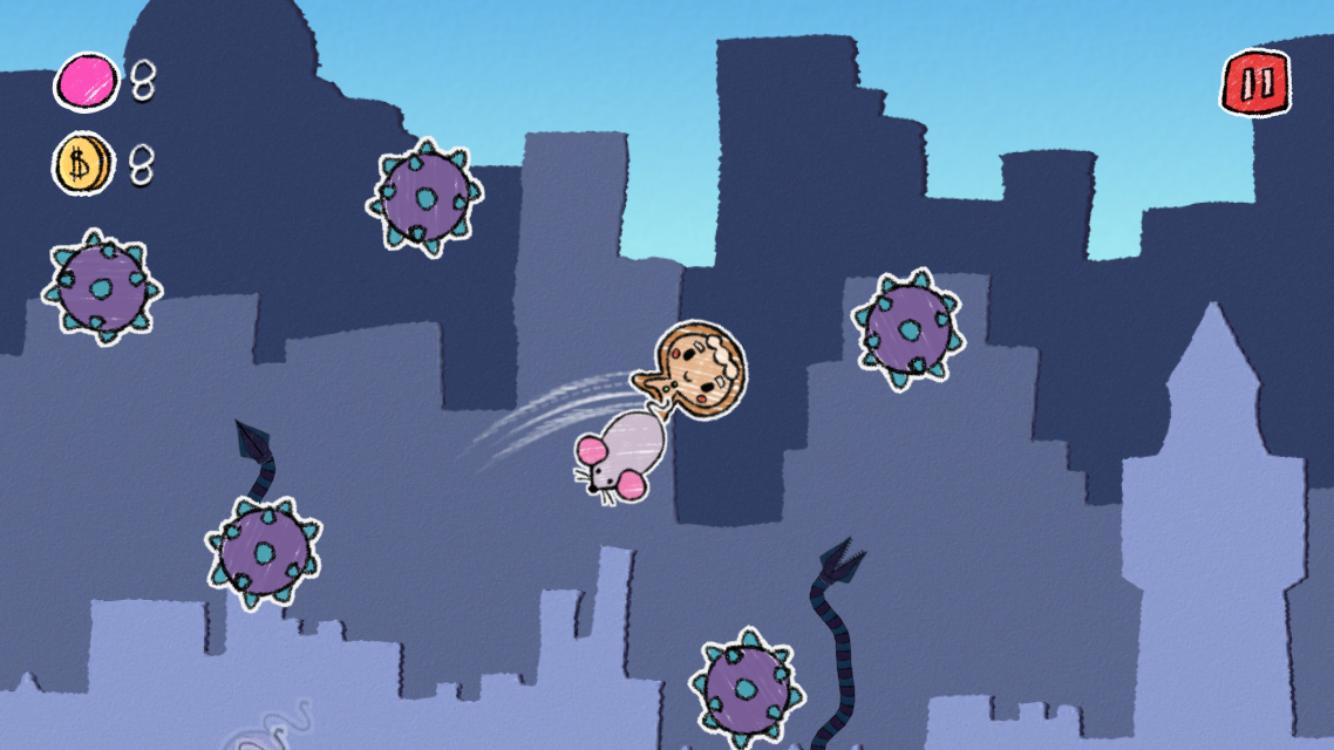 The game’s art style oozes charm, though. The paper aesthetic is reminiscent of the early days of Doodle Jump in the best way possible, and the gameplay especially looks great from an artistic perspective. I have to mention, though; I think the developer got a little too carried away with the paper art style. The menus are a bit illegible due to the paper aesthetic, as the words are “doodled” in a way that make them difficult to read. Still, you have to navigate through the menus a lot, so it quickly becomes annoying when each menu is accompanied by an uncomfortable text style. Like I said, I think the paper aesthetic is fantastic, but the menus could certainly be reworked to be more mild in that regard.

In short, Rocket Rascal is a good game, but that’s all it is. Without any sort of innovation to expand upon its stale gameplay, all that’s left is a shell of gameplay elements we’ve all already seen before and a poor sense of sound to accompany it. Rocket Rascal might be a game built so that players keep coming back to it again and again, but it unfortunately doesn’t do a great job of giving them a good reason to.

A budding university student who also happens to be a gamer, student, scribbler, and optimist. I talk about lots of things and I have opinions about everything. It’s nice to meet you!
@Asphelos
Previous Tidy Monsters: Pick up After Yourself – Review
Next Kerflux: Not quite music to my ears – Review