Satellina Zero, a sequel to 2015’s arcade game Satellina, is different from its predecessor in a few distinct ways. While the first game put you through arenas where you were forced to dodge frantic patterns of dots and rack up as high a score as possible, Satellina Zero instead simplifies things, as not only are you instead confined to the bottom of the screen (a la Space Invaders), you’re tasked with collecting dots rather than avoiding them.

It gets a lot more complicated than that, of course, but that’s the general flair of what you’re doing in Satellina Zero. In true arcade-like fashion, each dot you collect increases your score, and special dots give you more points in exchange for being difficult to get, because they’re, well, special. It’s a straightforward yet effective mechanic which really shows how much Satellina Zero pushes for a simple arcade experience — nothing more, nothing less — and as a result, Satellina Zero excels at proving how fun a game can be while being so simple. 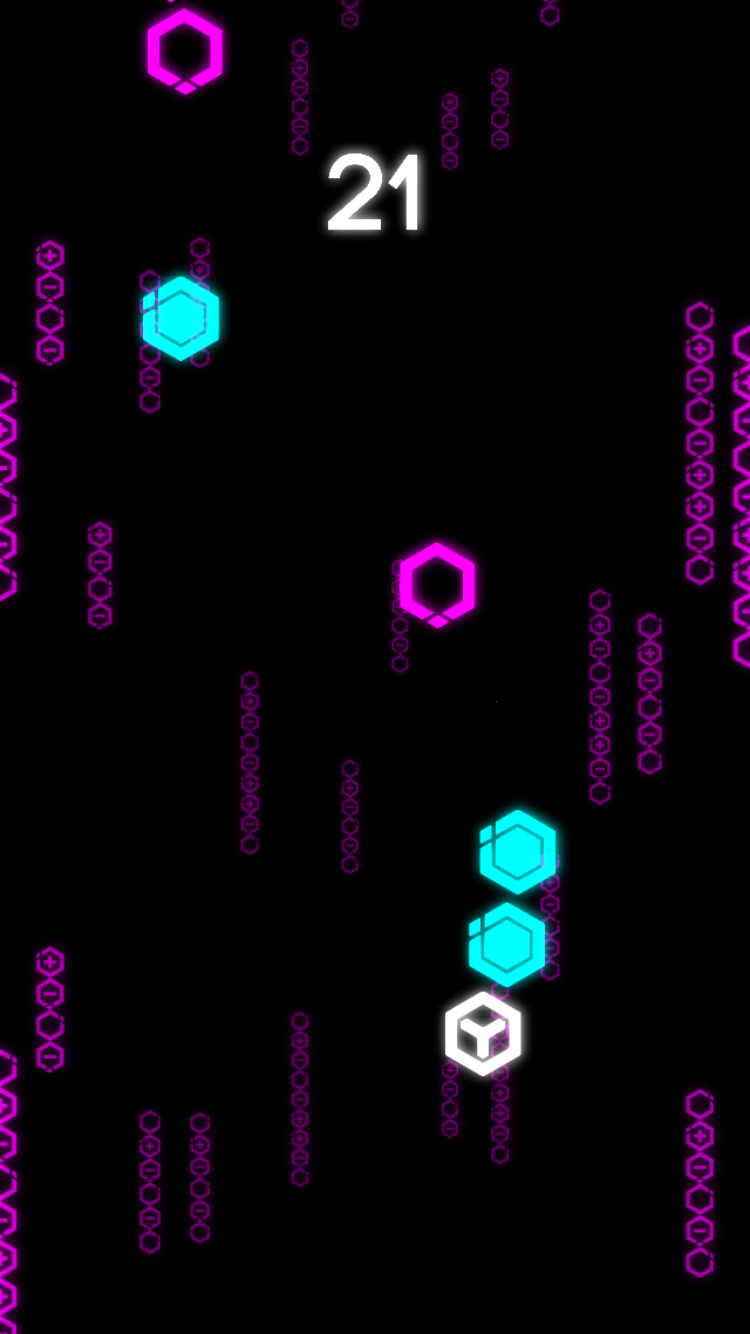 Satellina Zero might not have much else to offer in terms of story or mechanics, but it’s a grand time nevertheless. There’s a good amount of depth available for those who look for it, as a high score requires incredible focus and precision as you rapidly move your finger frantically along the screen to intercept the complex patterns each stage throws at you, and it can get pretty crazy. It all culminates in a enjoyable time, but any subsequent runs that net you higher scores merely unlock faster stages and different color schemes, and yet its core gameplay remains the same, which is both a blessing and a bit of a curse, as repetition undeniably begins to set in afterwards.

The graphics are punchy and stylistic without being overly dramatic, and it certainly aids in creating an exhilarating atmosphere that really pushes you to get that higher score without letting you become overwhelmed or frustrated. The music really helps out in that department as well, with a electronic techno soundtrack that is fun to listen to without becoming overbearing the more you play. It’s not a tune that’ll stick in your head afterwards for days to come, but it certainly works for what it is. 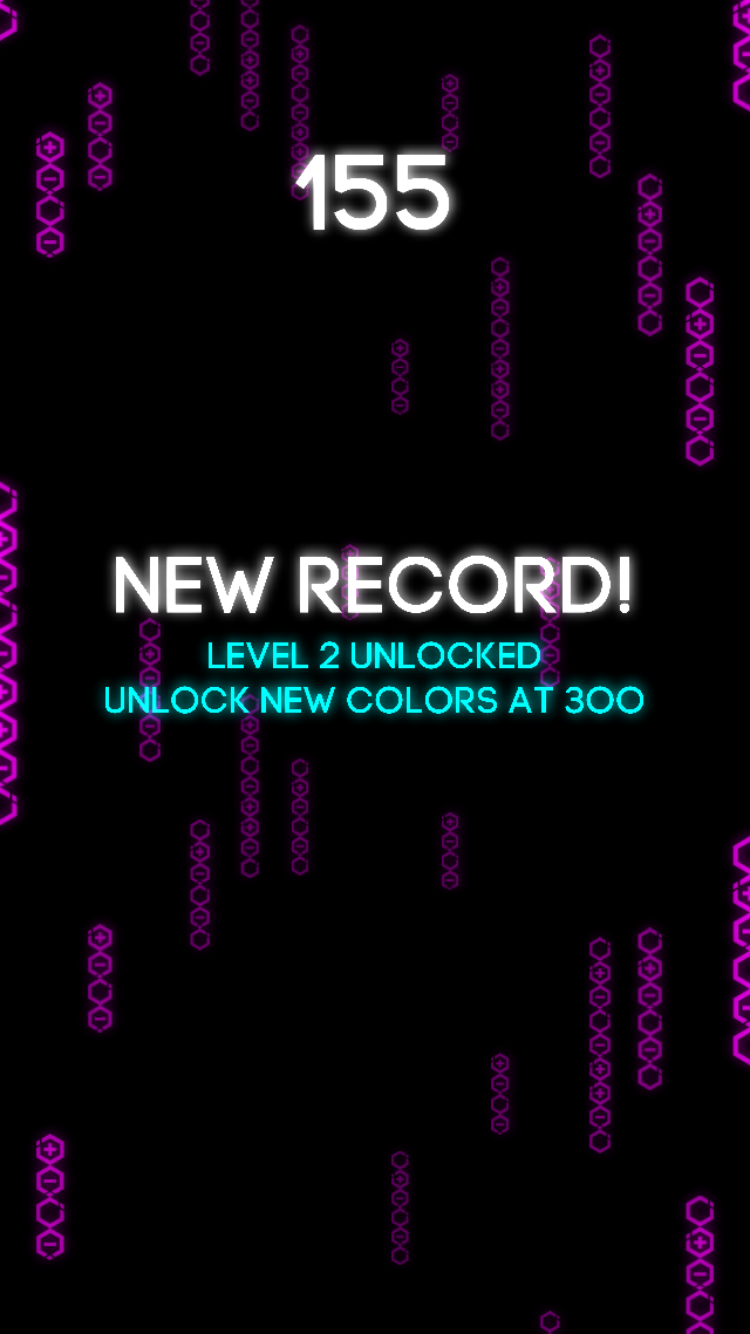 In the end, Satellina Zero is a satisfying, albeit a little repetitive, twitch-based arcade game that’s ultimately a pretty good time. It’s great for short plays, but it doesn’t have much to distinguish itself from the likes of other arcade games to keep you more engaged for longer stretches of times. Despite all that, it might just be a game that you’ll keep coming back to for a while, and with such a simple premise, Satellina Zero surprised me with just how often it managed to do that in my fairly short time with the game.

A budding university student who also happens to be a gamer, student, scribbler, and optimist. I talk about lots of things and I have opinions about everything. It’s nice to meet you!
@Asphelos
Previous Puppet Bird: not quite a Flappy Bird clone – Review
Next Logic Traces: A puzzling puzzle – Review