Home / Free Games / Sugar Skulls: As Simple As It Gets – Review

Sugar Skulls: As Simple As It Gets – Review

Sugar Skulls is an overly familiar game that, despite all the things it does well, makes no real effort to tread innovative ground in a genre that is today regarded as stale by mobile game standards.

For one thing, the music is absolutely grating, which is unfortunate. As far as I can discover, only one whole track exists in the game, which plays throughout each level and menu without pause. The developer clearly was going for a “Day of the Dead” aesthetic (as evidenced by the eponymous sugar skulls), but aside from that, the game itself lacks any distinguishable dazzle. Think about Candy Crush or Bejeweled, both match-three games which fill two completely different sides of the genre. Candy Crush has a poppy and excitable style that appeals wonderfully to the younger crowd while being an addictive casual diversion, while Bejeweled has a more simplistic charm that appeals to people of all ages, thanks to its simple concept that is well executed in both its scope and depth. As for Sugar Skulls, however — it doesn’t really live up to either of those archetypes. 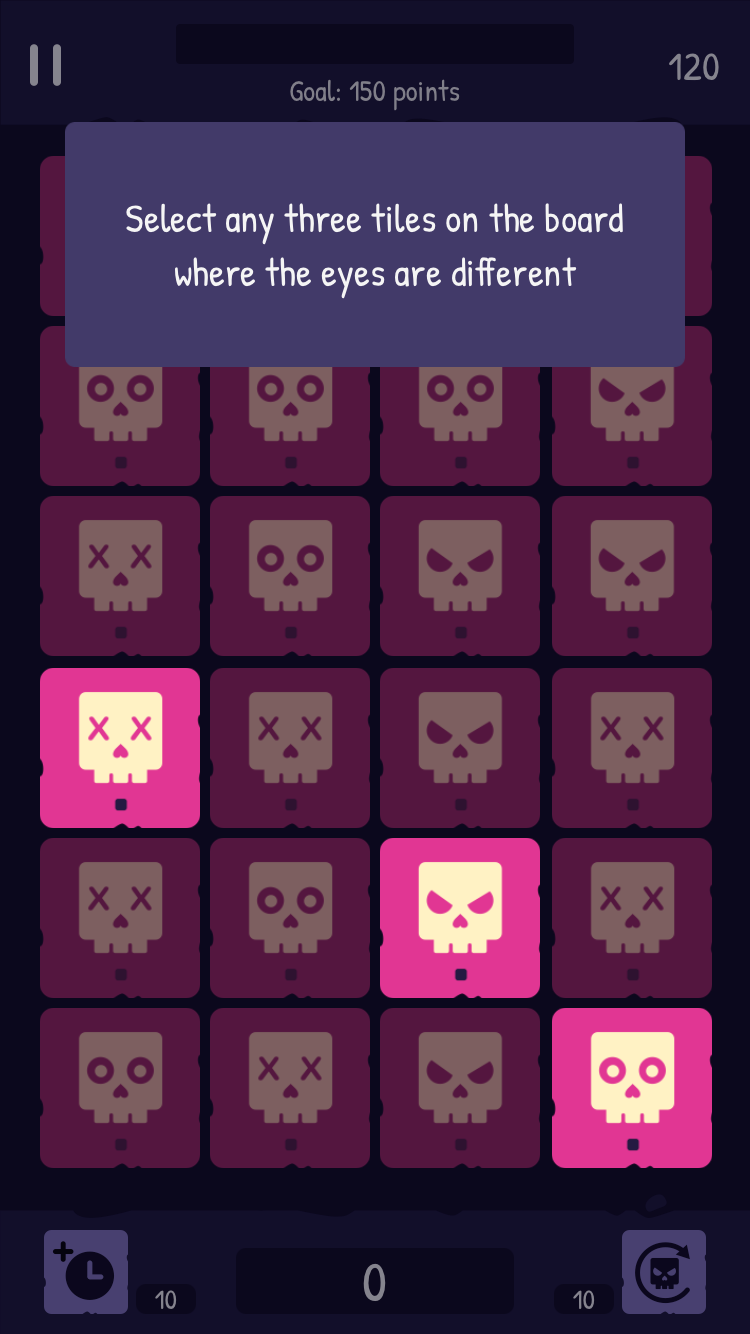 See, what Sugar Skulls does well is function as a perfectly serviceable match-three game. You can either tap three skulls of the same type to make them disappear, or you can tap three skulls of differing types to make them disappear, and more mechanics are introduced the deeper you get into the game. It works without being overly difficult — if anything, it might be a little too easy — and stages go quick enough that you’re not fatigued by the time you finish one. The gameplay is well polished, and menus are functional to serve your everyday needs.

The problem I have with the game lies in its lack of innovation. Sugar Skulls could have drawn more attention a decade ago, maybe, but nowadays, there’s nothing to either distinguish it from its more popular brethren or establish it as the cream of its crop. It does what it sets out to do undeniably well, but it offers nothing new to keep you engaged in a puzzle sub-genre that has been done to death one too many times now. 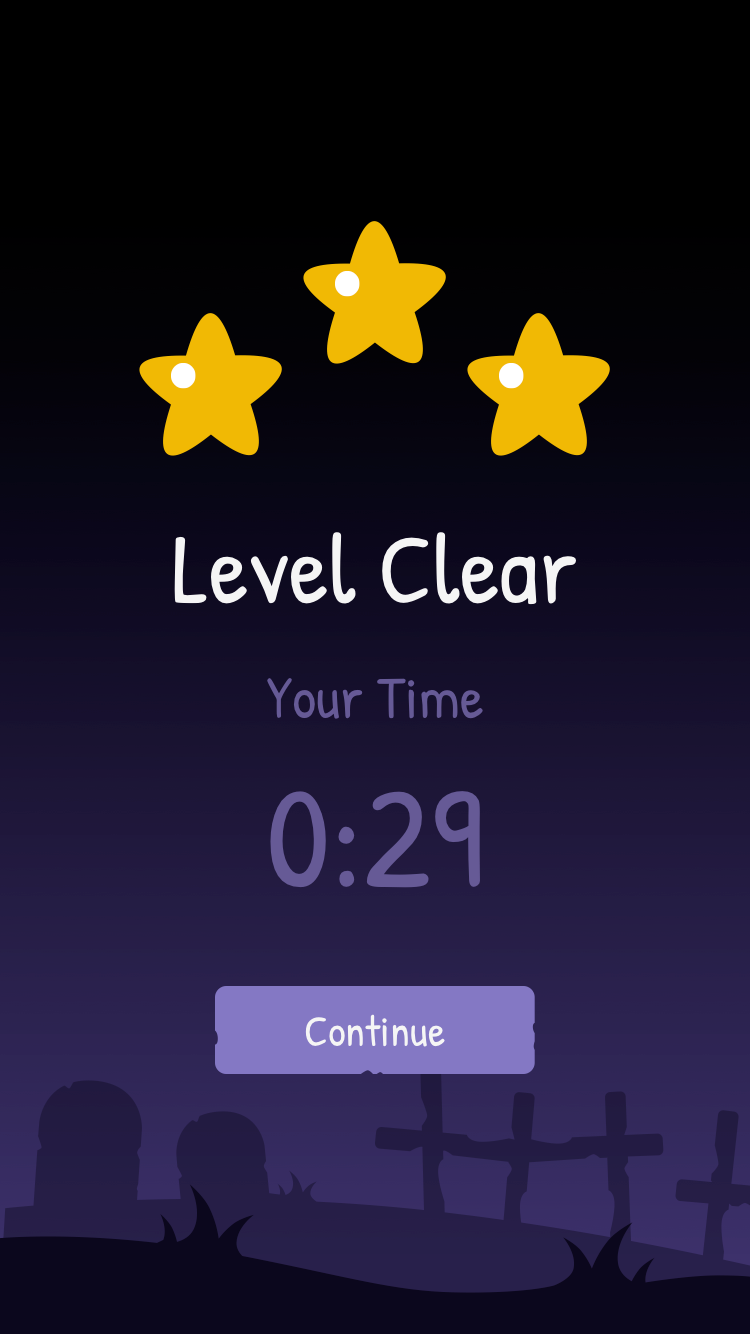 Sugar Skulls is a video game that merely takes the established conventions of the match-three puzzle genre and distills it down to a simplified variation. It’s nothing new that you’ve never seen before, and that’s not its intention. If you’re looking for a quick game to get your puzzle fix on, then Sugar Skulls will gladly fill in that void for you, but its niche aesthetic and rigid adherence to the genre will make it difficult to encourage you to keep playing.

A budding university student who also happens to be a gamer, student, scribbler, and optimist. I talk about lots of things and I have opinions about everything. It’s nice to meet you!
@Asphelos
Previous Hungry Dan: Bit of a Nibble – Review
Next Crashing Season: Fart in the faces of hunters – Review