At first, I was really impressed with Combo Critters’ unrelentless innovation with a mix of Pokemon-style collecting and turn-based battling. However, that’s all it has to offer — with no story, progression system, or incentive to keep going, Combo Critters is a great idea that, in the end, is ultimately executed rather poorly.

And it’s such a shame, too! The game hooked me within the first level, and the swift turn-based battle system begged me to collect all the puzzle pieces and critters that I could find, and as soon as I finished the first level, I moved on to the second. Unfortunately, that’s where it started to fall apart.

Framerate drops are rather frequent as you progress within the different planets, and movement starts slowing to a crawl the further you progress within a level. It’s a silly and downright ridiculous element that makes exploring a much bigger slog than it should be. Combat encounters don’t suffer from framerate drops, although they certainly suffer from a different problem: repetition. 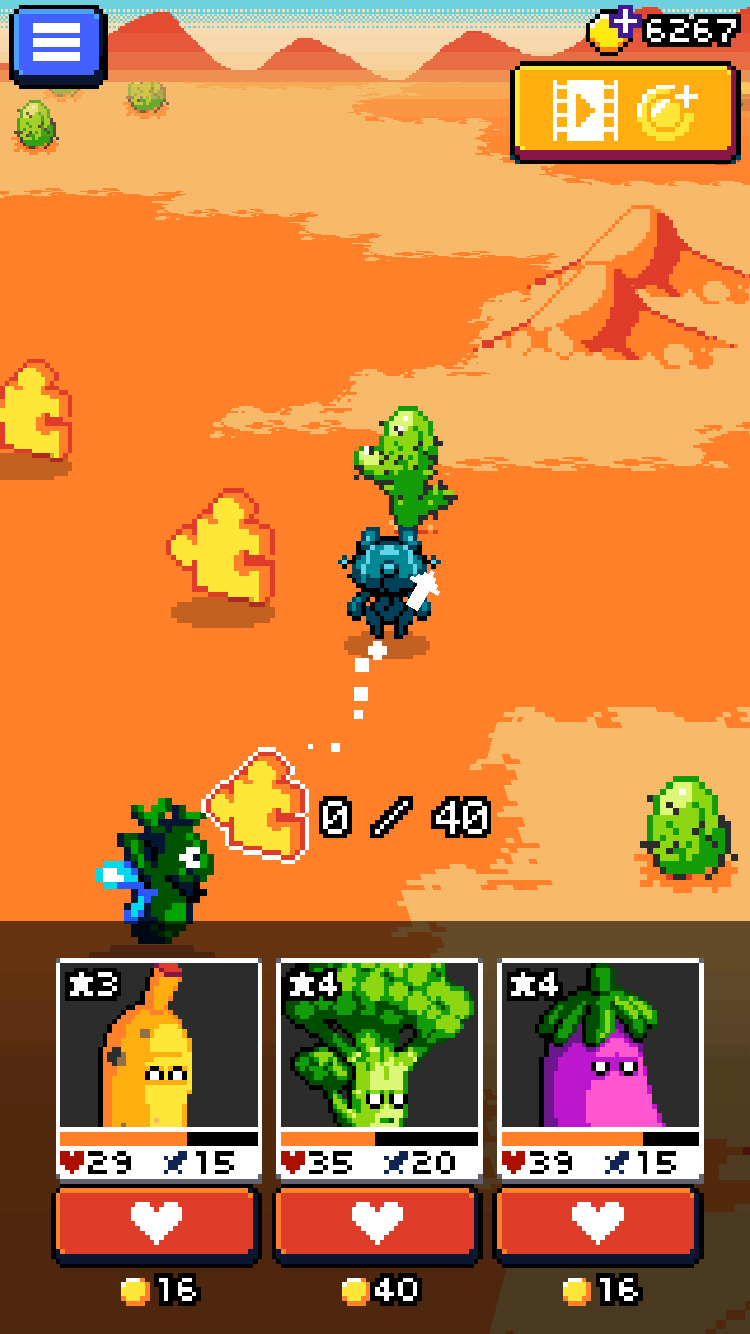 Each fight is a simple matter of choosing which one critter on your team of three should fight next, and even if you lose despite using all your special moves, it only costs a few coins to heal them before you’re all set and ready to go. You don’t lose any items or are set back in any way for losing; instead, a loss feels inconsequential, and as a result, it doesn’t compel you in any reasonable way to approach battles in a more tactical manner or to be more careful as you play. Essentially, one could brute-force their way through levels, and in an RPG such as this, it’s a clear sign of shoddy game design.

There are other merits to Combo Critters that would be unfair not to mention, however. For one, the fusion mechanic is simple and compelling. Combining critters of the same star rank allow you to get a critter of a higher rank, and it is this tactical element that makes it so engaging to collect and combine as many critters as possible. It’s a definite inspiration taken from a certain Nintendo series we all know and love (especially when you consider that your collection of critters is logged in the CritterDex), and it works surprisingly well given how short the levels are. 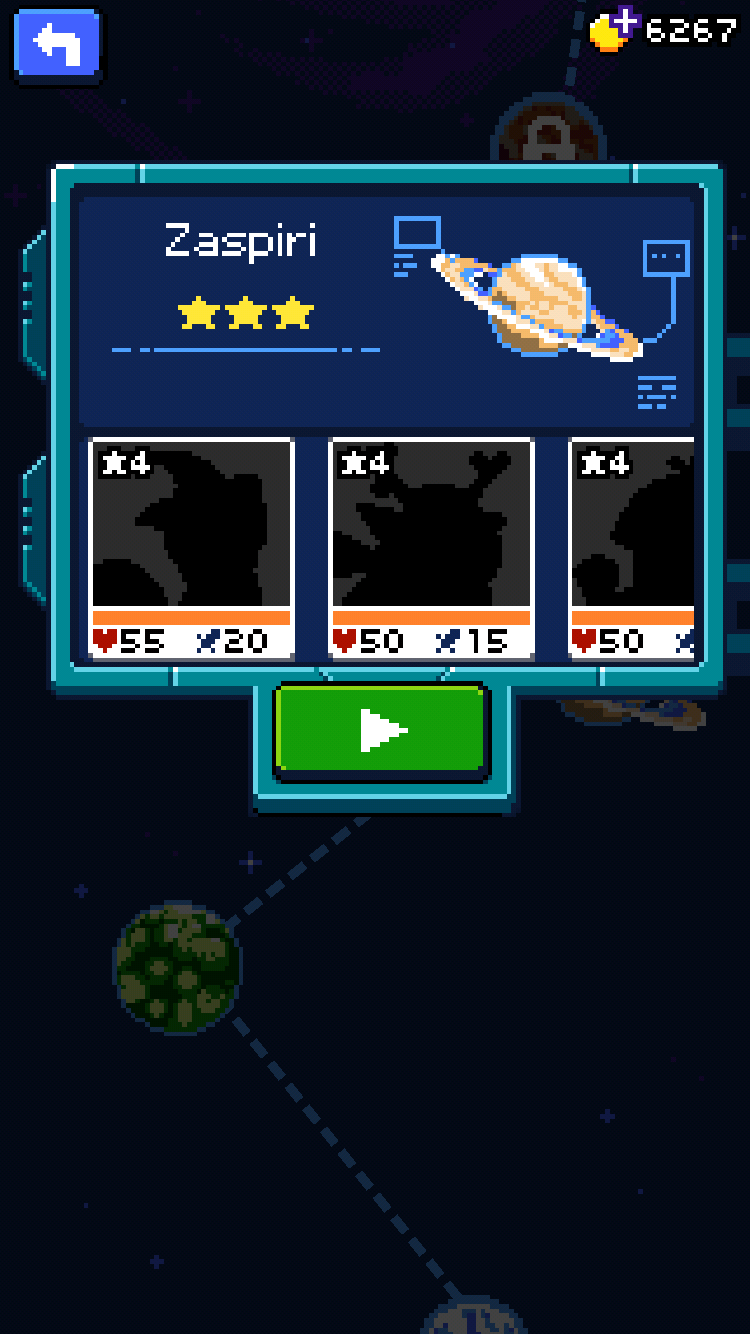 Lucky Kat Studio also managed to create a monetization system that works really well despite being surprisingly unintrusive. Coins, Combo Critters’ in-game currency, are used often in the game in order to heal, improve a critter’s capture chance, and fuse critters together. The great thing is that coins are provided often throughout the game from winning battles, opening daily gifts, or even from watching optional ads, if one so wishes. Spending real money for coins is completely optional as there are quick and easy alternatives to gain coins throughout the game, and it’s a wonderful demonstration of a successful freemium model done well.

The graphics are also undoubtedly stunning and remarkably fun to look at. Well-crafted pixel art complement a charming atmosphere that really works well in bringing people into the levels, and the battle backdrops are equally inviting. This extends into the art design for the different critters — each critter is humorously named and fun to look at, and as I strived to collect more of them, I was happily introduced to even more unique critters that I excitedly logged into the CritterDex. 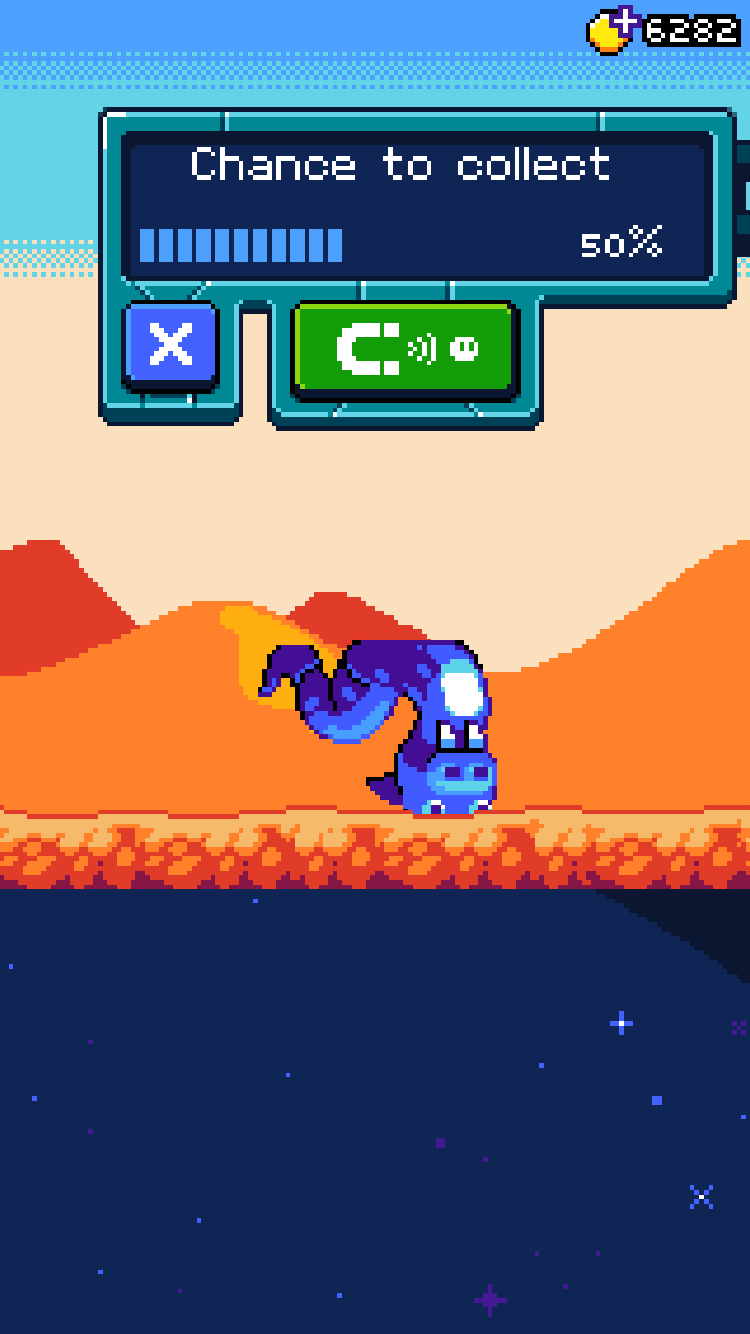 Still, it’s a shame that so many performance and design issues plague the game, because Combo Critters has the potential to be a really awesome game. The short length of the game, constant framerate drops, and unfortunate repetition keep Combo Critters from becoming anything more than a curious inquisition into Lucky Kat Studio’s attempt to make an engaging freemium game.

A budding university student who also happens to be a gamer, student, scribbler, and optimist. I talk about lots of things and I have opinions about everything. It’s nice to meet you!
@Asphelos
Previous Cave Blast: A Mini Shoot-em-up – Review
Next Keep it Burning: an endless runner Olympic Style – Review